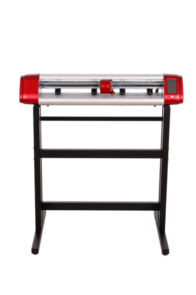 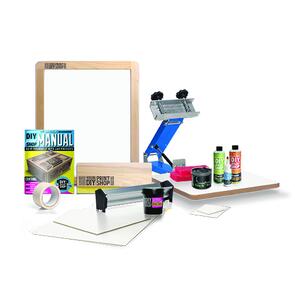 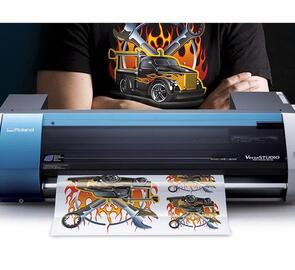 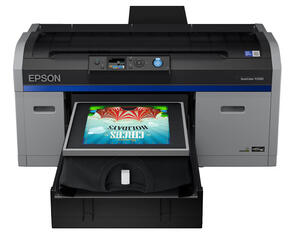 The Skycut C24 Vinyl Cutter Protection Strip is a special part of the platen that supports the media in the area right beneath the cutting head. It is firm enough to support media with a hard, flat surface, but soft enough to prevent damage to the blade tip in the event that it cuts all the way through the release liner. Generally, the cutting strip is one smooth flat surface. This is the case with all of our vinyl cutters. You should never cut completely through the release liner.

Doing so will damage the cutter protection strip and cause it to scar and become uneven. For the same reason, you should never use a roll-fed vinyl cutter to cut any media without a release liner, i.e. paper or film. When cutting standard adhesive backed vinyls, you can prevent damaging the cutter protection strip by starting each job with a test cut to ensure you’re using the proper amount of blade force.

If you have too much force and cut through the media, it’s easier to correct. It’s also much less damaging if you catch it on a small test pattern rather than wait until it’s carved a path all the way across the platen. Such negligence may result in a cutter strip that’s scarred for life. Until you replace it.

How to Replace the Skycut C24 Vinyl Cutter Protection Strip?:

When your new strip arrives, simply pry up one end of the damaged strip and peel upward to remove it from the trough in the platen. Take care to remove any excess adhesive from the trough before installing a new strip. Otherwise you will have the same problem. Only this time the underlying cause won’t be a scarred strip, but an uneven layer of glue under the strip, under the vinyl, under the blade