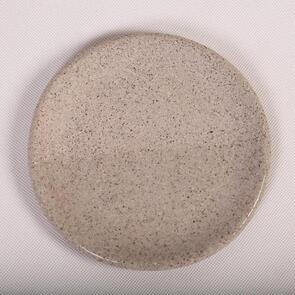 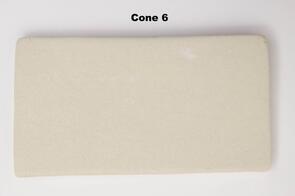 How Many Cones to Use?
The number of cones and plaques to use depends on the information required, temperature and uniformity in the kiln. At least 2 and up to 4 cones are typically used. See applications below:

1. To check firing progress in periodic kilns - Use 3-4 cones including the firing cone, one or two cone numbers cooler and one cone number hotter. Periodically monitor cone bending to determine the
progress of the firing.
2. To check end point of firing - Use at least 2 cones including the firing cone and one cone number hotter or cooler. When the firing cone deforms as desired, the firing is complete.
3. For quality control testing - Use several plaques of 2-4 cone numbers. Locate plaques throughout kiln or kiln car. After firing, examine cones to detect variations in heatwork. Keep sets of fired cones for comparison to detect gradual changes in heatwork which can result from drift in thermocouples or instrumentation.