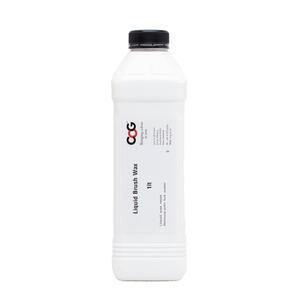 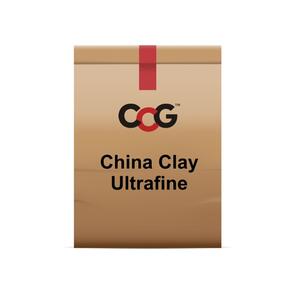 In oxidation firing iron is very refractory, so much so that it is impossible, even in a highly melted frit, to produce a metallic glaze. It is an important source for tan, red-brown, and brown colours in glazes and bodies. Iron red colours, for example, are dependent on the crystallization of iron in a fluid glaze matrix and require large amounts of iron being present (eg. 25%). The red colour of terra cotta bodies comes from iron, typically around 5% or more, and depends of the body being porous. As these bodies are fired to higher temperatures the colour shifts to a deeper red and finally brown. The story is similar with medium fire bodies.

In reduction firing iron changes its personality to become a very active flux. Iron glazes that are stable at cone 6-10 in oxidation will run off the ware in reduction. The iron in reduction fired glazes is known for producing very attractive earthy brown tones. Greens, greys and reds can also be achieved depending on the chemistry of the glaze and the amount of iron. Ancient Chinese celadons, for example, contained around 2-3% iron.

Particulate iron impurities in reduction clay bodies can melt and become fluid during firing, creating specks that can bleed up through glazes. This phenomenon is a highly desirable aesthetic in certain types of ceramics, when the particles are quite large the resultant blotch in the glaze surface is called a blossom.

Iron oxide can gel glaze and clay slurries making them difficult to work with (this is especially a problem where the slurry is deflocculated).