Cornwall Stone Synthetic is a low iron feldspar material used primarily as a flux in clay bodies and glazes. It melts 1150-1300C and fires almost exactly like the naturally dug English Cornish Stone. As it is synthetic it does not very batch to batch like the natural product.  It has a more diversified selection of fluxes than other feldspars but also has one of the highest silica contents. By itself it does not melt as well as feldspars (melt flow begins around cone 11 oxidation). It is popular in engobes for its adhesive power during and after firing and in glazes for its low shrinkage and minimal contribution to defects.

The parent ore materials are much more complex than other feldspars, and tend to be a mix of varying types of igneous rock in different stages of decomposition. Earlier stages of the ore materials are bluer (from fluorine) and contain more fluxes than newer rocks where some of the alkalis and fluorine have been leached and washed away creating a softer material. Cornish stones tend to be classified into major types according to the amount of flux present. Although Cornish stone is quite variable in composition, its low iron makes it an attractive material.

Its diversity of oxides make it similar in composition to common stone, thus its name. It is common to see synthetic substitutes for this material since it is easy to blend other feldspars to approximate the analysis of Cornish stone. These substitutes have the advantage of having no fluorine (which is suspected in various glaze faults that do not appear when using the substitutes). 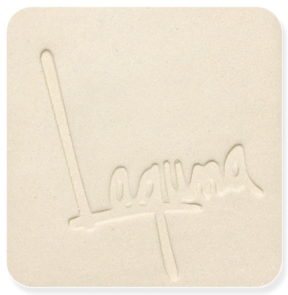 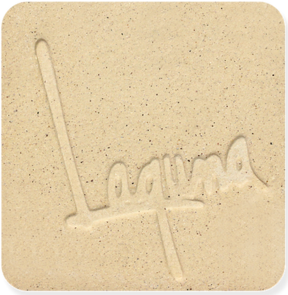 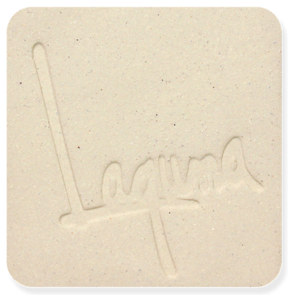 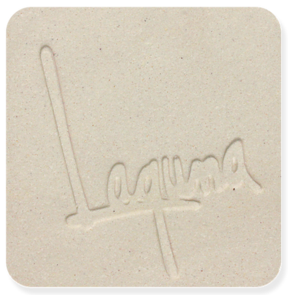